I keep falling behind on reviewing manga >.<; during this quarantine, I keep reading ongoing series… >_>;; so to make up for that, I’ve decided to review another one of the series that I own. it’s always faster for me to read something I can hold in my hands >.>; so, here we go! 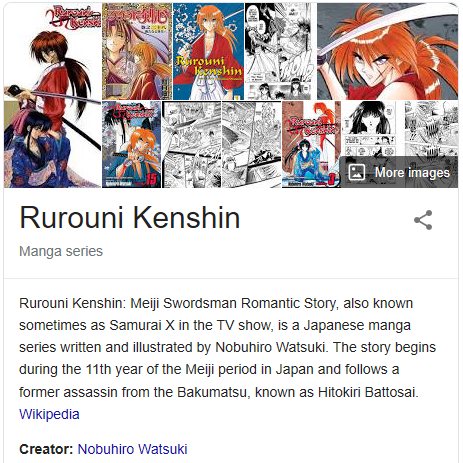